All About That Chicken Life 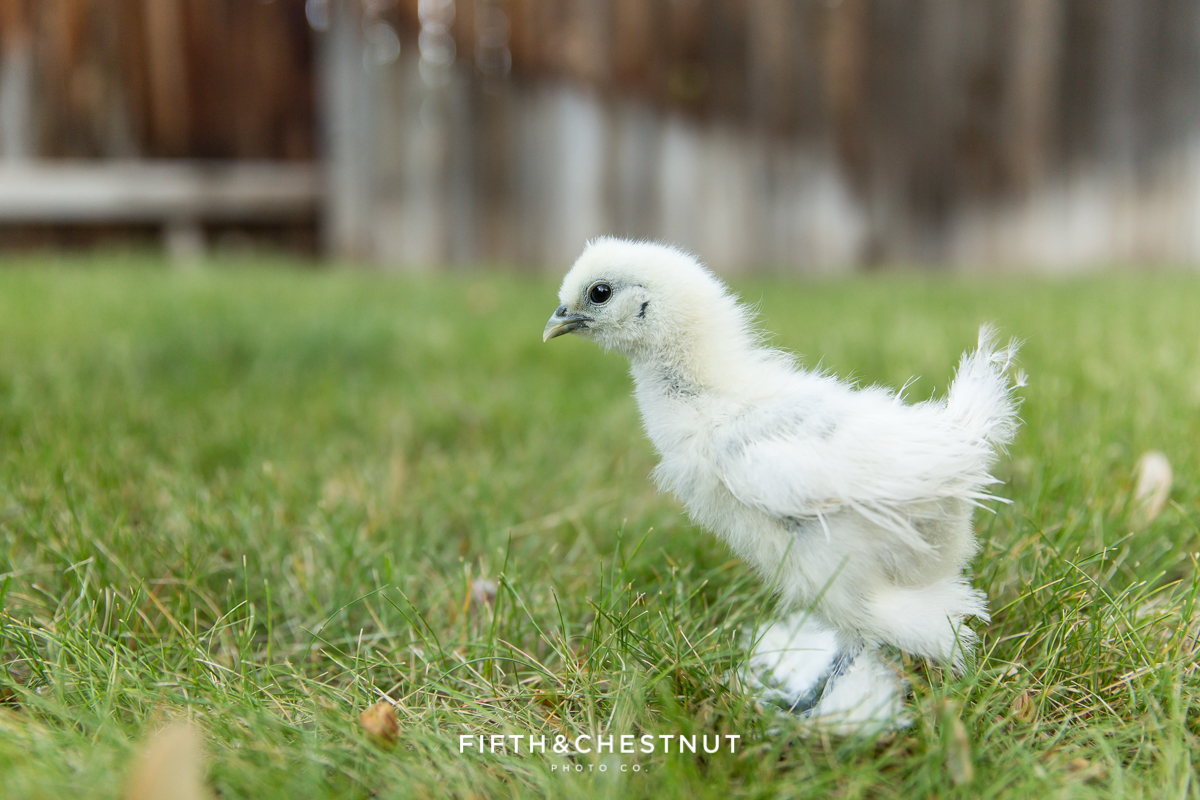 So, FYI, I decided back in April or so to become a crazy chicken lady. I’ve wanted to have backyard chickens since my friend Kirsten got some – because I didn’t even know you could have them until then! Matt is currently building a coop, and we have seven chicks waiting to move into their cozy cottage in just a few short weeks. I wish I would have photographed them in all their chick glory when they were tiny and new, but oh well! I feel like a parent who doesn’t get newborn photos of their baby! These are the kinds of things that make me kick myself, but I’ve been WAY busy so I have to cut myself a little slack. And really, the chicks are funnier to look at in this ugly teenage stage. Meet my chickies – and my sister in law’s! I pulled a few out of the brooder to grab some pics…and since we’re taking care of my SIL’s until they can move into their own coop, some of these are hers. We both have a Rhode Island Red, a Silver Laced Wyandotte, and she has two Americauna’s and we have one. We also have a Buff Orpington, a Dominique, a Silkie and a Speckled Sussex. 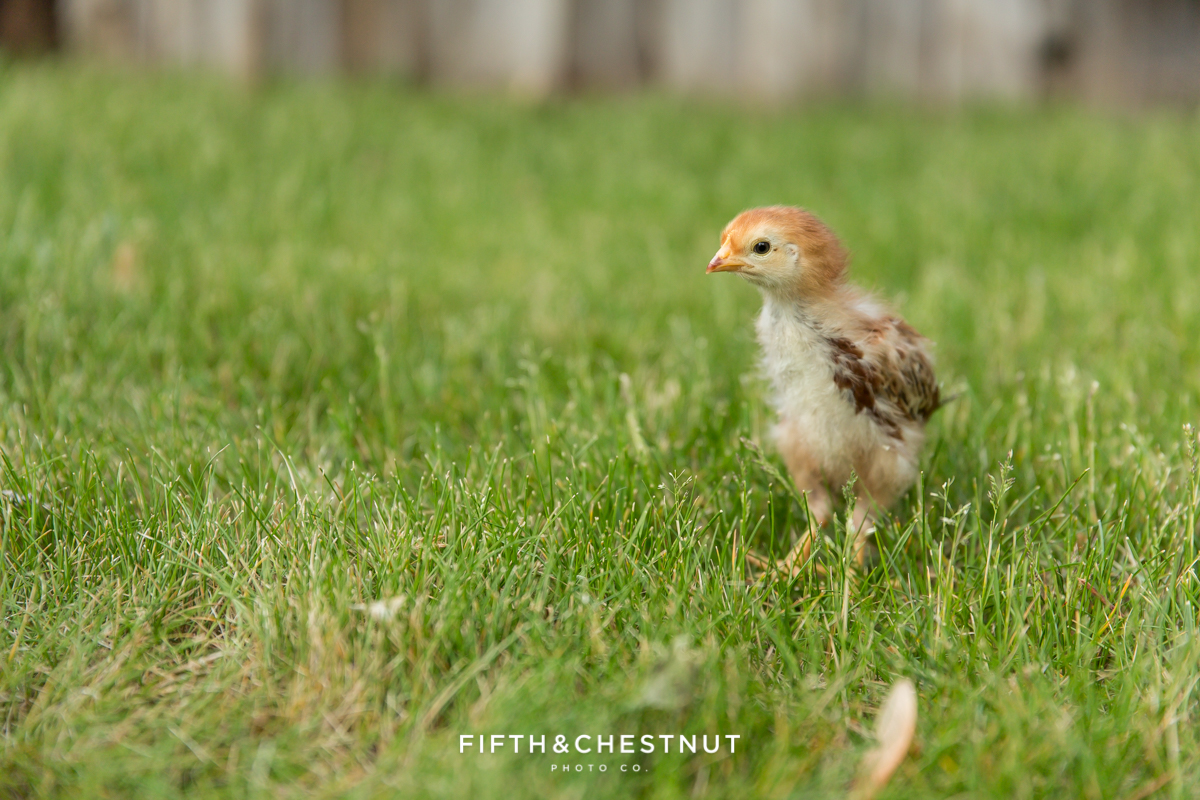 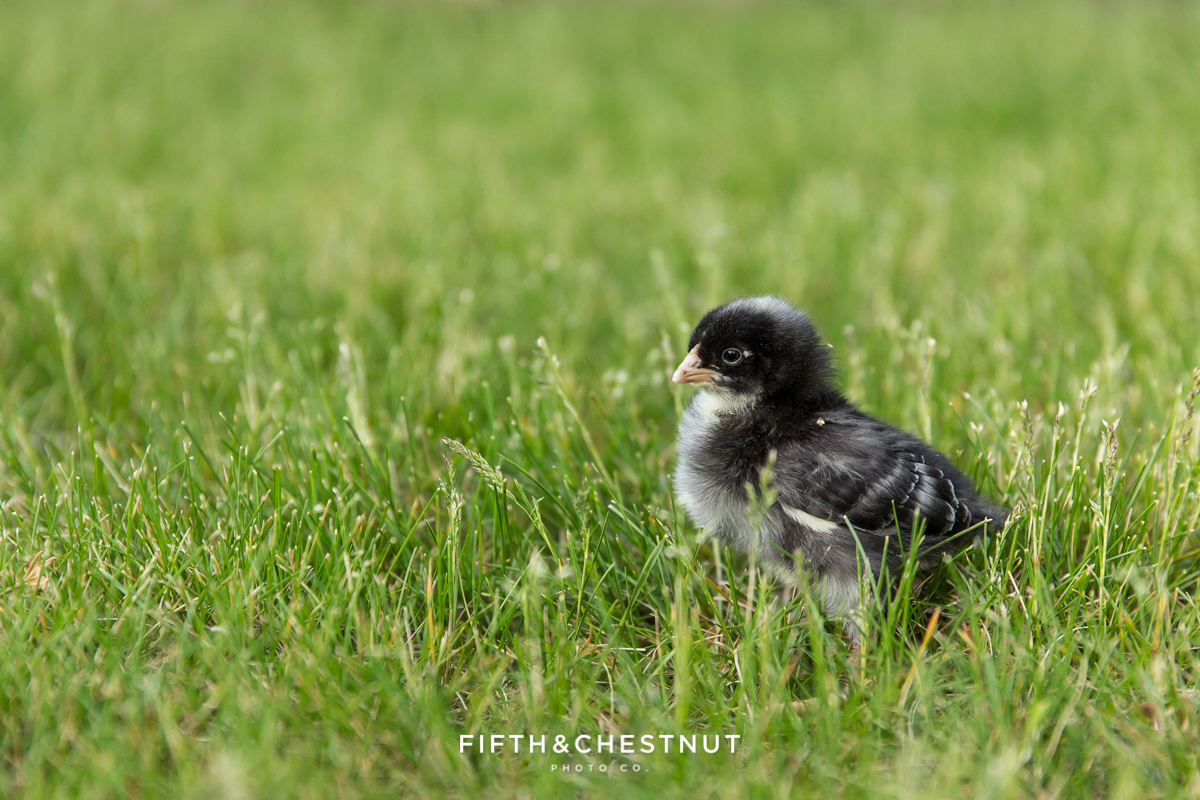 Our Dominique – name to be determined. 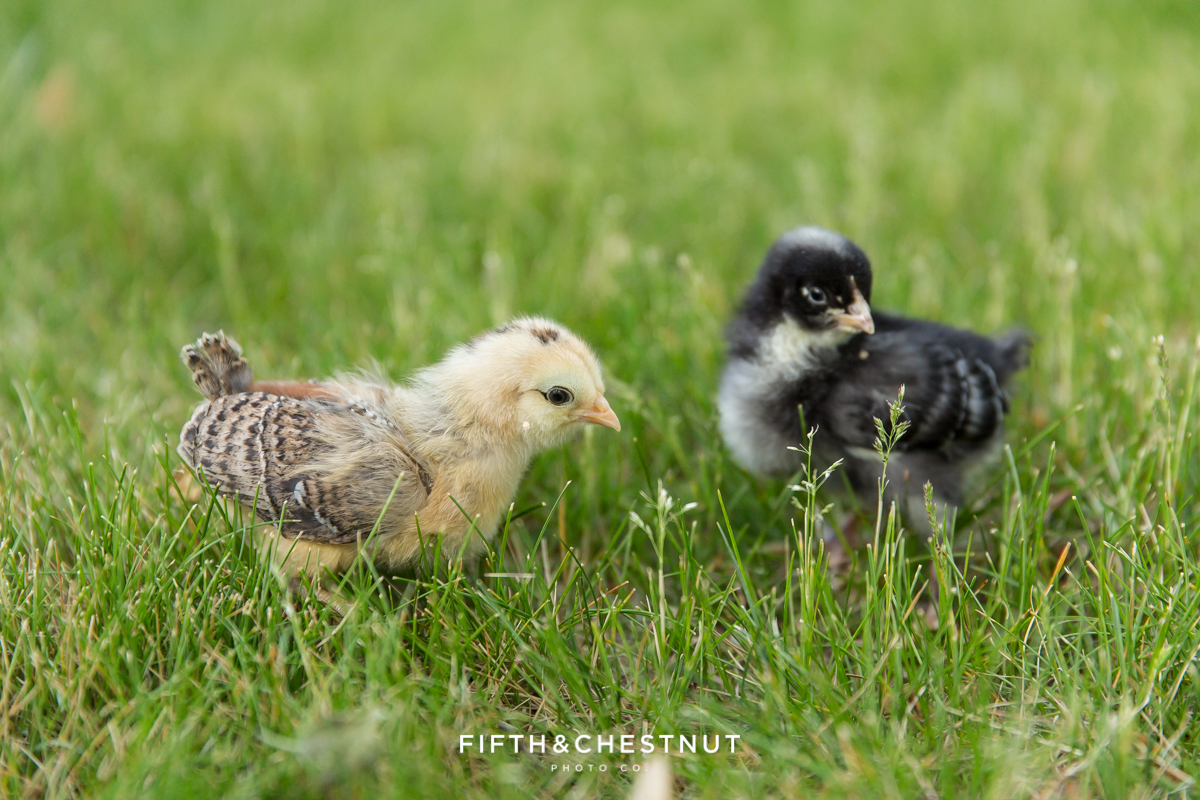 Our Dominique and one of the Americauna chicks. 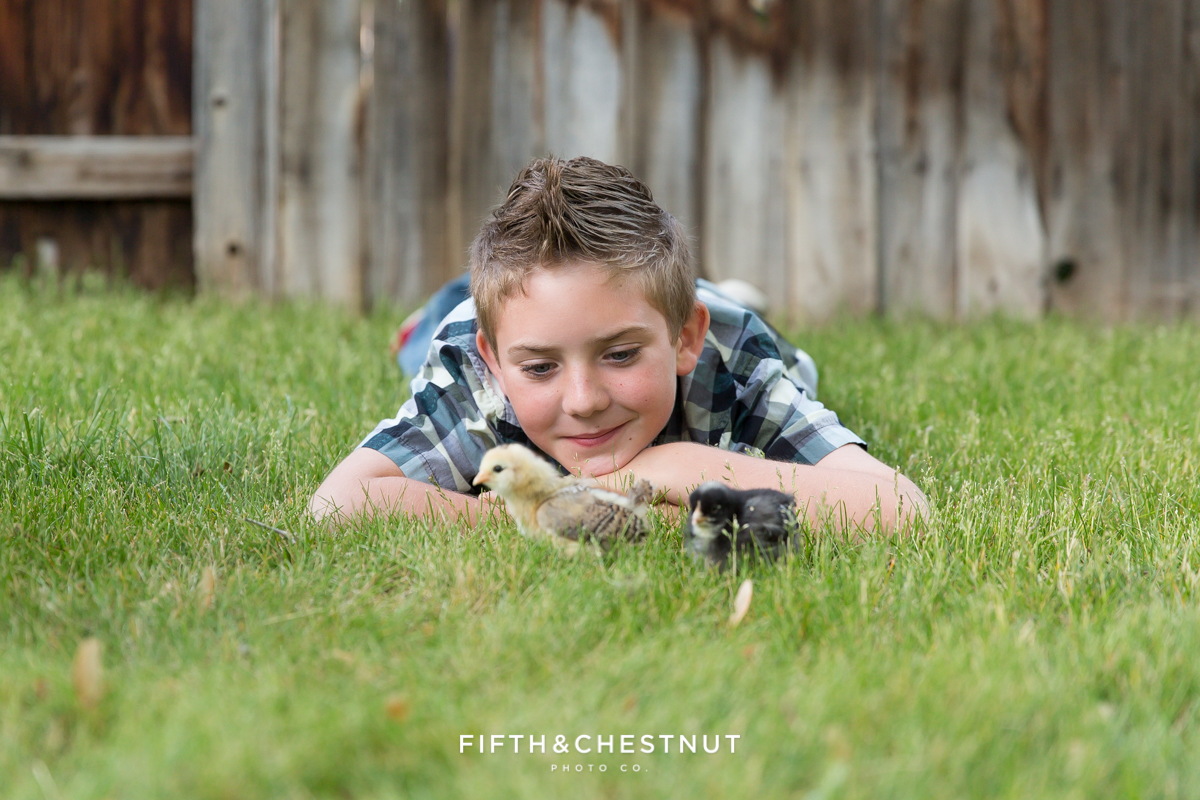 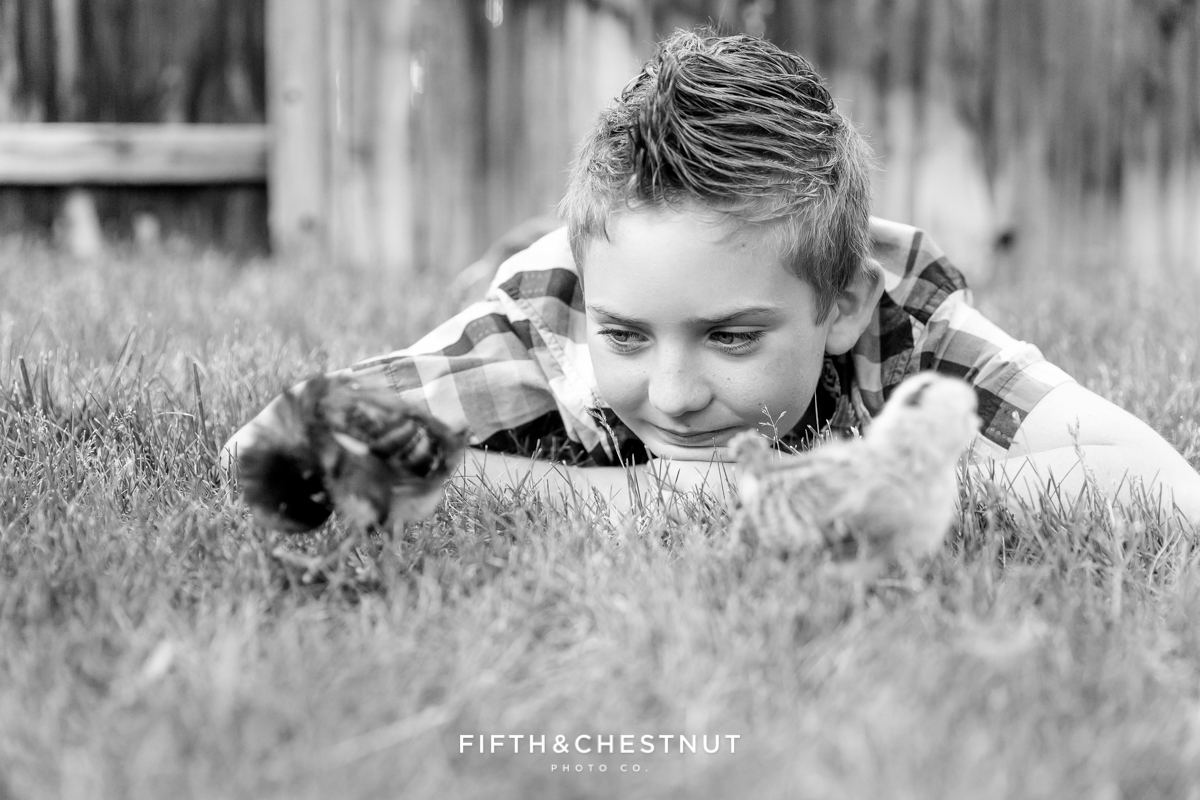 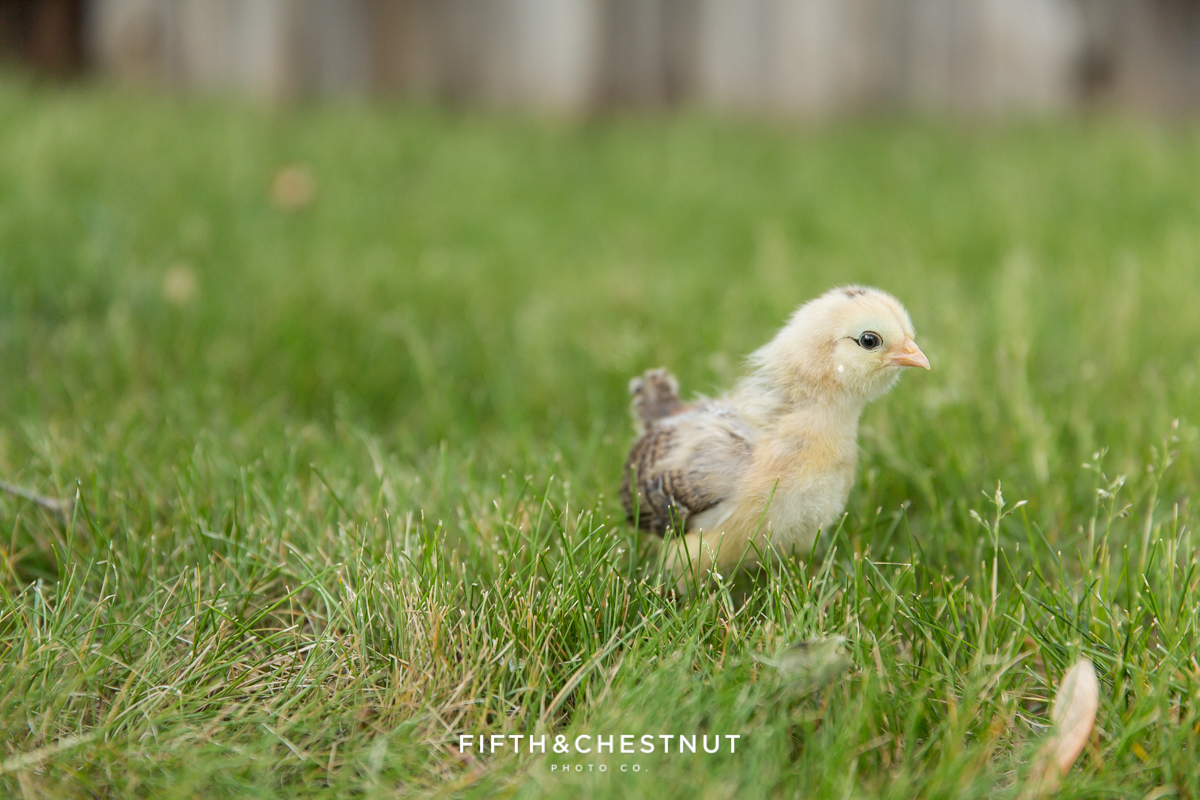 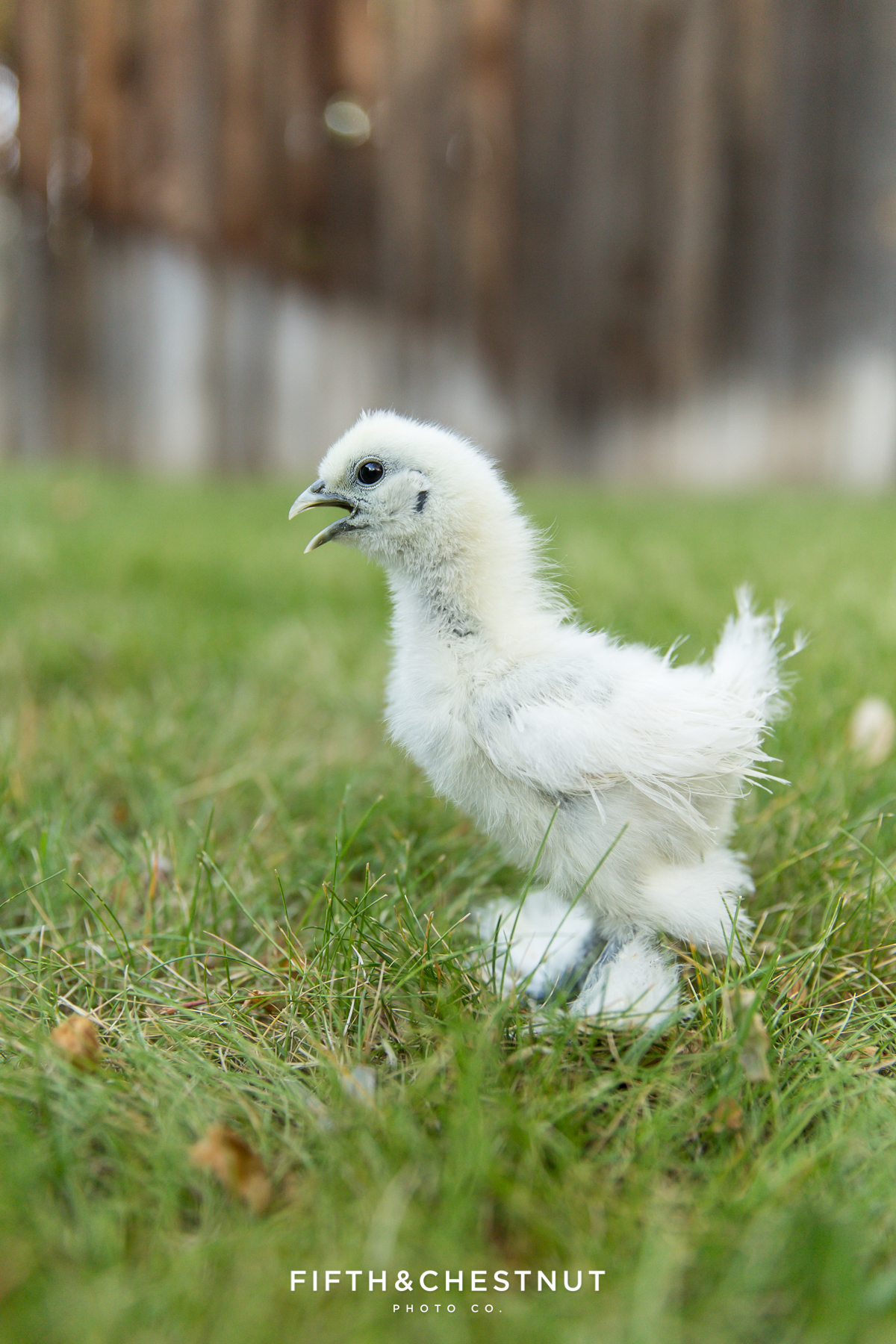 Zsa Zsa is a feisty one. 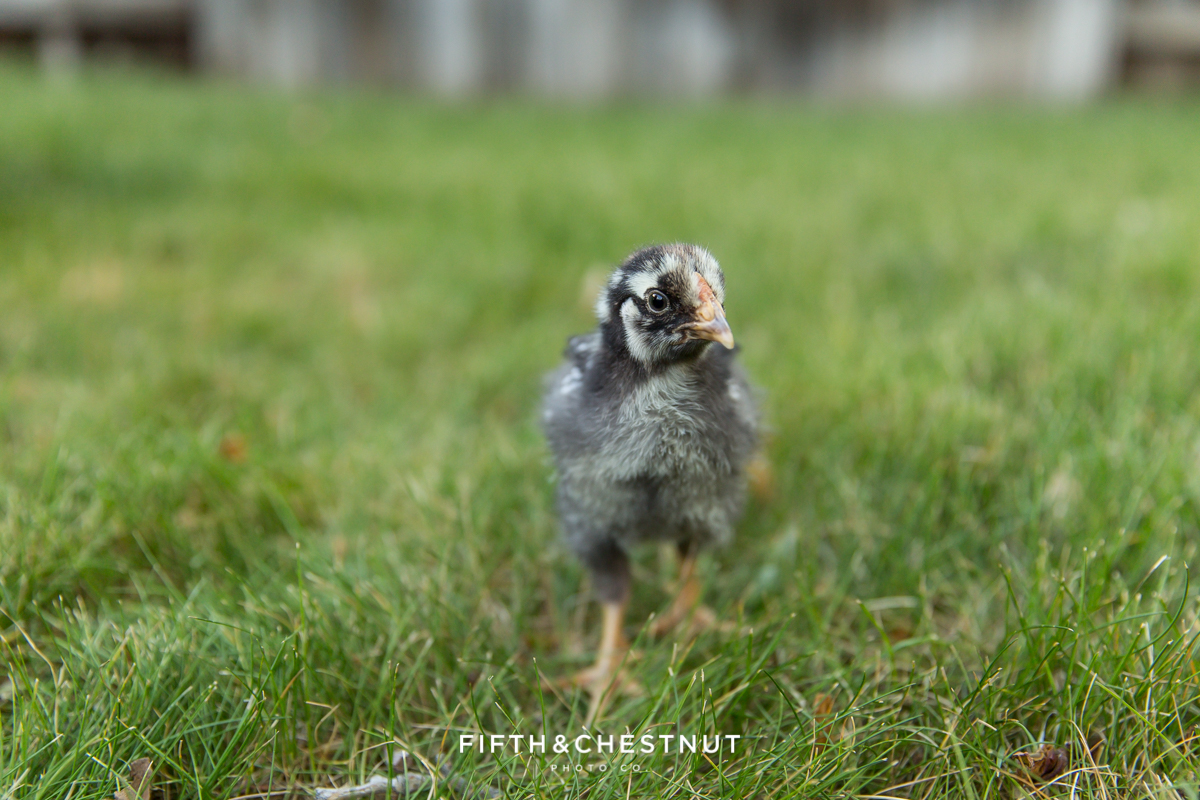 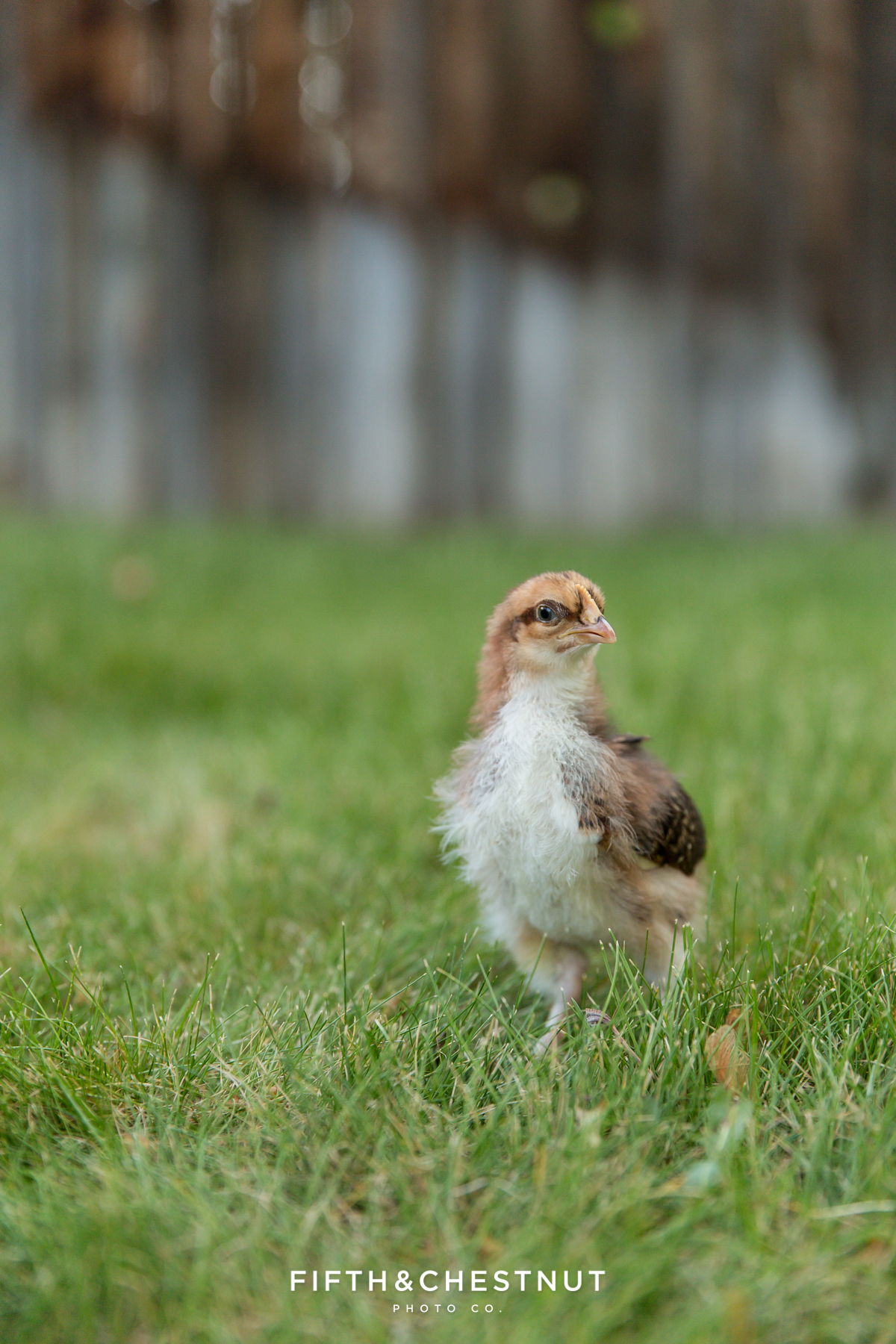 Meet Hannibal Eggtor, a Speckled Sussex who runs the roost. 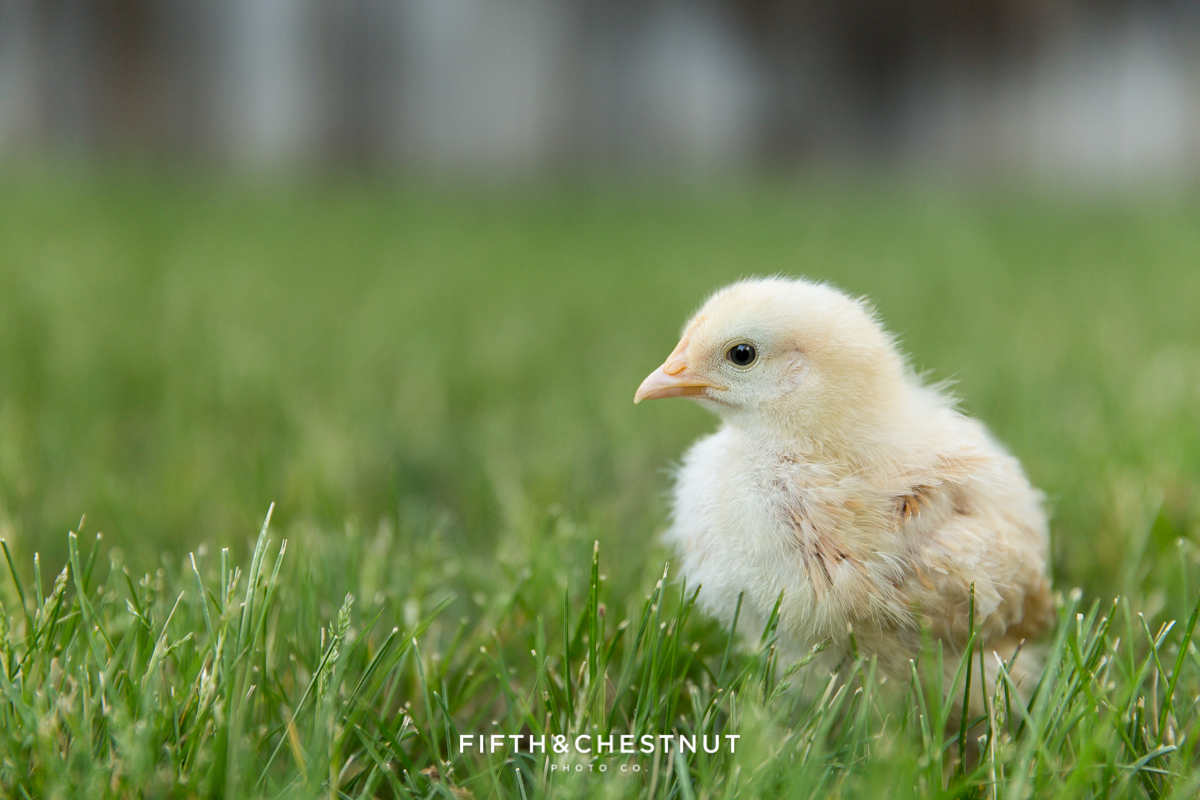 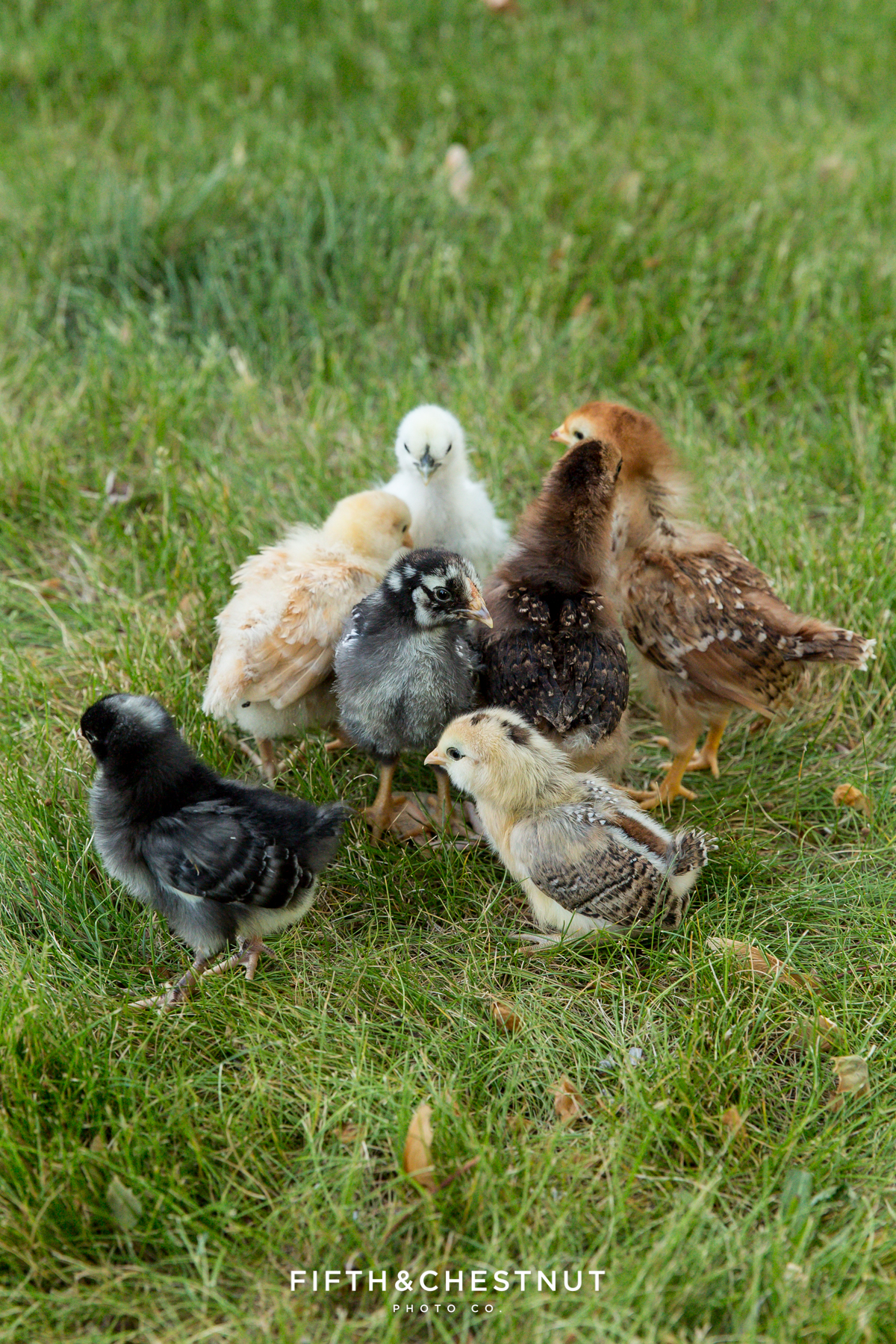 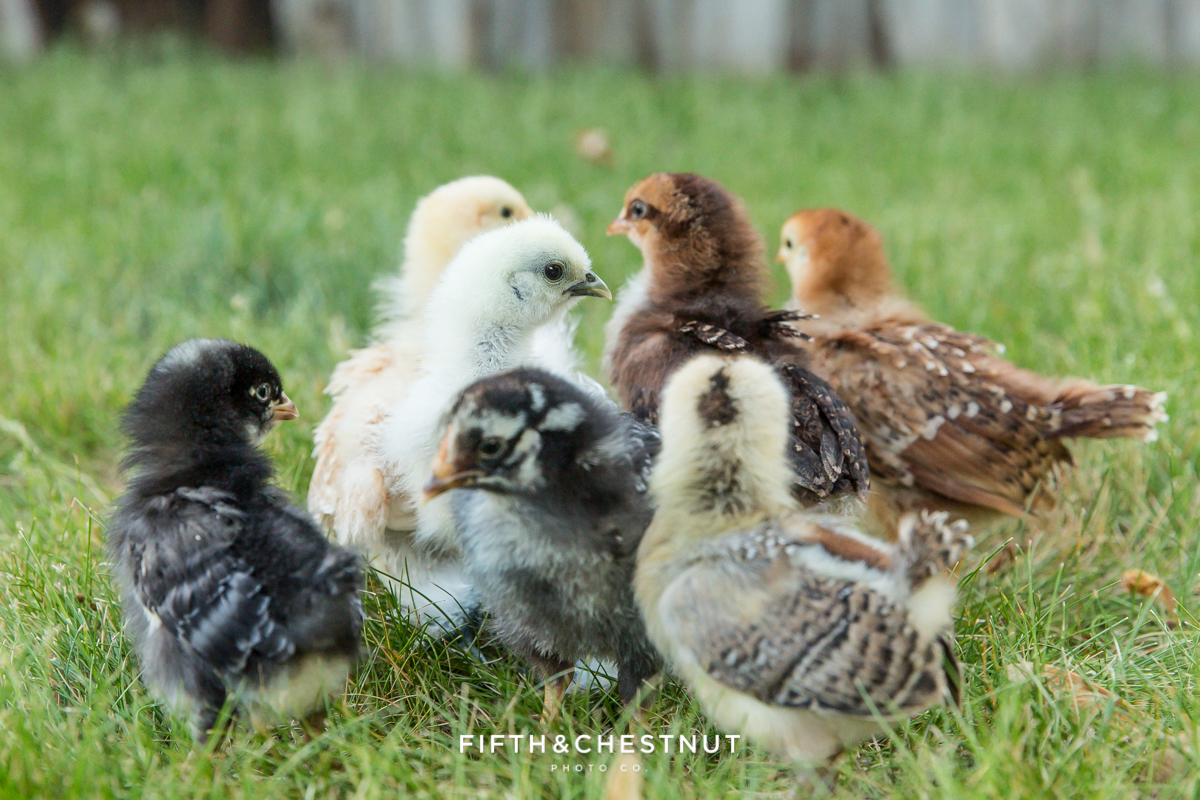 Looking for advice on having backyard chickens? I have NONE! We don’t even have our coop built yet, so that shows you just how prepared we are to be backyard homesteaders. But we have been spending a lot of time reading up on chicken stuff over at Backyard Chickens. Matt also read a book about chickens…but I didn’t. I’m more of a hands-on-and-learn-as-I-go type…obvs. 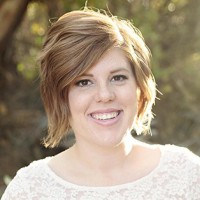